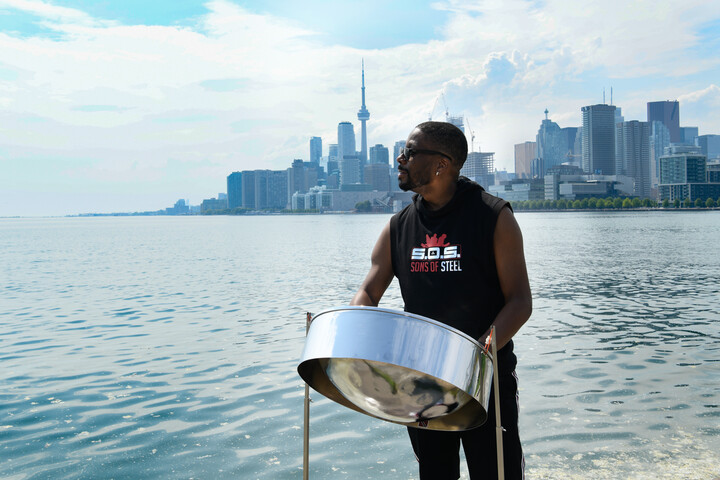 Earl La Pierre Junior has developed into one of Toronto’s premiere steel pannists and is currently the manager of the Afropan Steelband. Son of Earl La Pierre Senior, another influential member in the Toronto steelpan community, he is also a founding member of Pan Arts Network (PAN), an organization dedicated to showcasing the instrument throughout Canada and the world.