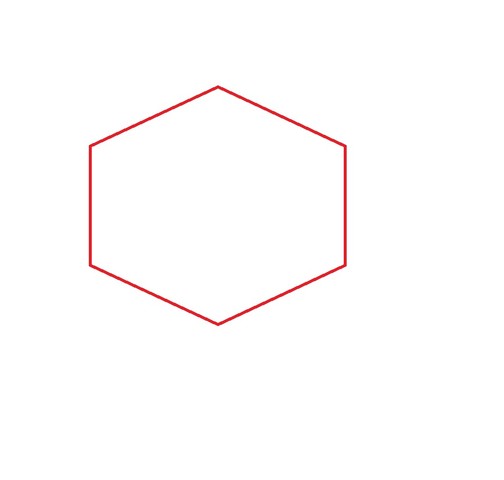 The Silver Rail was one of Toronto's first licensed cocktail lounges. It has remained at the same location on Yonge Street since April 2 1947. Curious Torontonians would ride the Street car along Yonge Street to catch a glimpse of patrons lined up waiting to enter. For the first time in Toronto it was possible for diners to drink a glass of wine or enjoy a cocktail with a fine meal. The interior has remained almost unchanged for 50 years while the face of Yonge Street has changed. The Silver Rail took over the space originally occupied by Muirhead's Grill and Cafeteria. The interior was designed by architect N. A. Armstrong in 1934. The Silver Rail is an early example of mixed use incorporating a bar upstairs and a restaurant downstairs. It became a central fixture of downtown Toronto night-life.

Entertainment and Leisure, Food and Drink