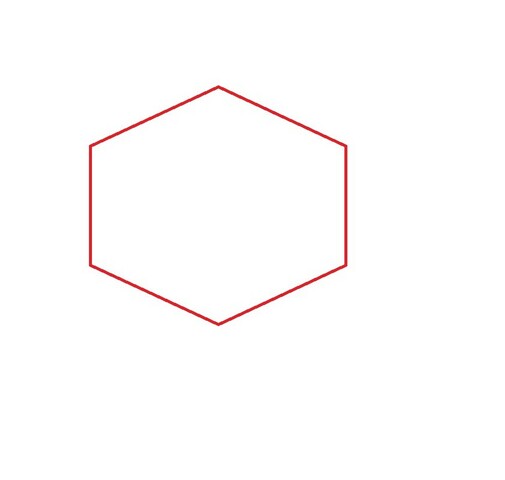 Paul Kane was born in Ireland and immigrated with his family to the town of York in 1818. He began his career as a sign painter turning later to portraits. In 1841 he journeyed to Europe to further his art education. From 1845 to 1848 he travelled extensively through central and western parts of North America recording the life and habits of native peoples before contact with Europeans changed them forever. Over 100 of his paintings are now housed in the Royal Ontario Museum. In 1855 he married Harriet Clench herself an accomplished artist acquired this property and built a house. After his death in 1871 his wife continued to live here until 1898.