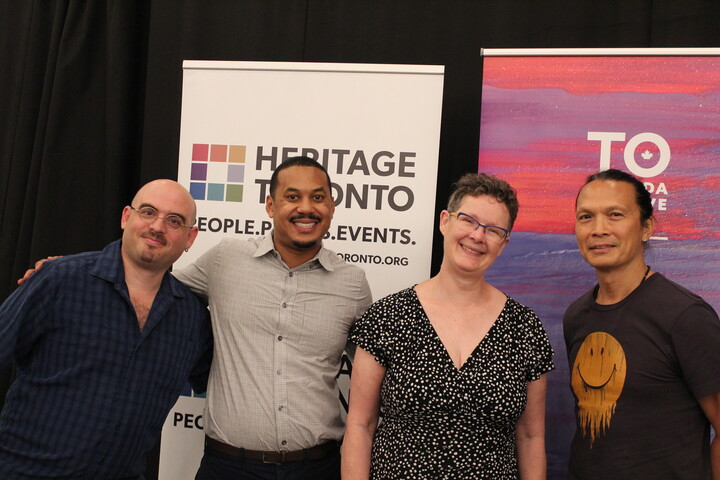 To celebrate Canada’s 150th anniversary, Heritage Toronto presented MomenTO - a program exploring innovations in Toronto that had a national and global impact. This series of six talks included "Culinary Innovations to Feed a Country" featuring an accomplished and distinguished panel and a food tasting by caterToronto, a community-based catering network.